A short text to describe your forum

Our main site is up and running but under construction. Take a look:

Meanwhile, after so many delays, postponements, cancellations and a great number of problems, including some with the health of the principals, the production of CruXtreme V - The Playmates is nearing its completion. 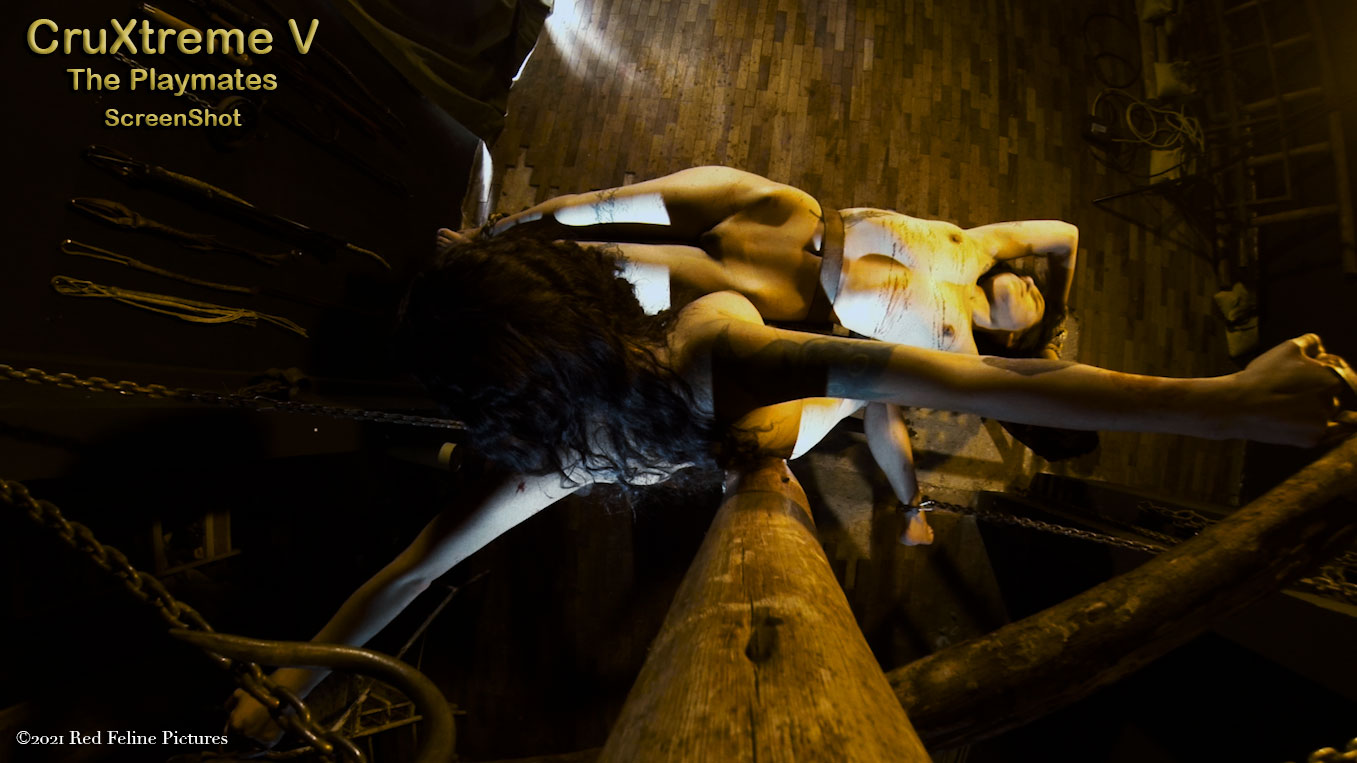 at least that's how Jac described the film to Amy during one of their exchanges.

With La Femme Jac plans to close the year as far as production. The new year, 2022 will begin with two big productions, maybe three. It will end with Jac and Amy getting together in the US for something big.

The MOVING SALE hasn't been moved out of the store, I can't imagine why, maybe either Jac or Amy didn't have the time to deal with that, so, you might as well take advantage of it.

DVDs
https://dvds.redfeline.com
Read More of What Is Going On:
https://redfeline.com/chronicles

Get our DVDs!
https://bit.ly/1PpswWE
Top

We're setting up our website https://redfeline.com in a completely and amazing new way.

It takes work, sure, but it's looking great. We're uploading info about our films, with trailers, yes, trailers, of all of the films. You can take a look at the page dedicated to our very first film in the Red Feline line, Red Feline On The Cross.
That page will grow and there will be more information about it in different places.

There's a nice trailer of the film in that page.

The site itself shows many of the films, it takes time to set each of the films in a page and we're doing one at a time.

Later on we'll put all the post we had in our original site before. We're implementing sections to the page for a great exploration of our work.

And guess what, we'll set up a streaming platform for our films! Where for a monthly fee you'll be able to watch many of our films at any time you want, yes, like Netflix.

Meanwhile, the Red Feline Team of three are almost done with a new film! And getting ready for the next one!

A lot of action, yes. 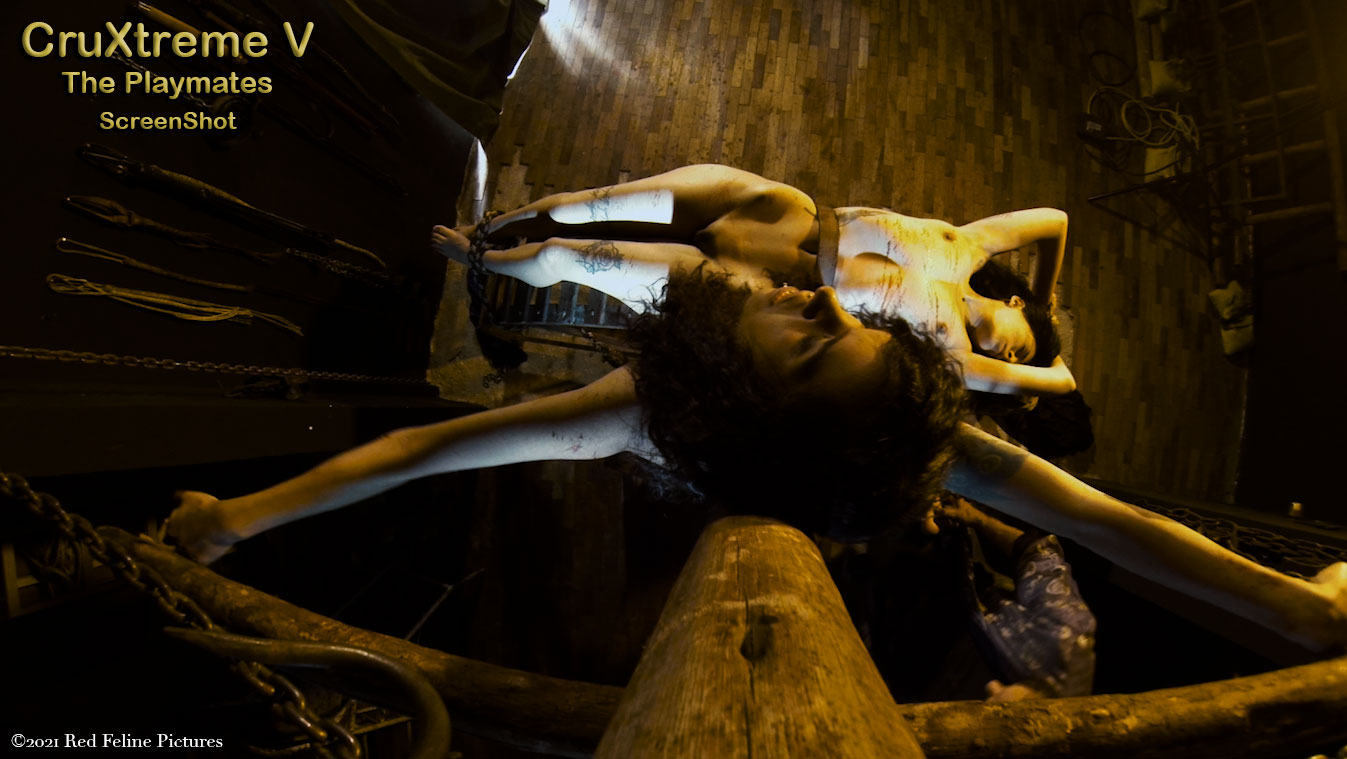 Read More of What Is Going On:
https://redfeline.com/chronicles

Get our DVDs!
https://bit.ly/1PpswWE
Top

That’s great news! The user interface you’ve used in the past was difficult to manage.