A Ten Torture Promise
And a new release coming up! 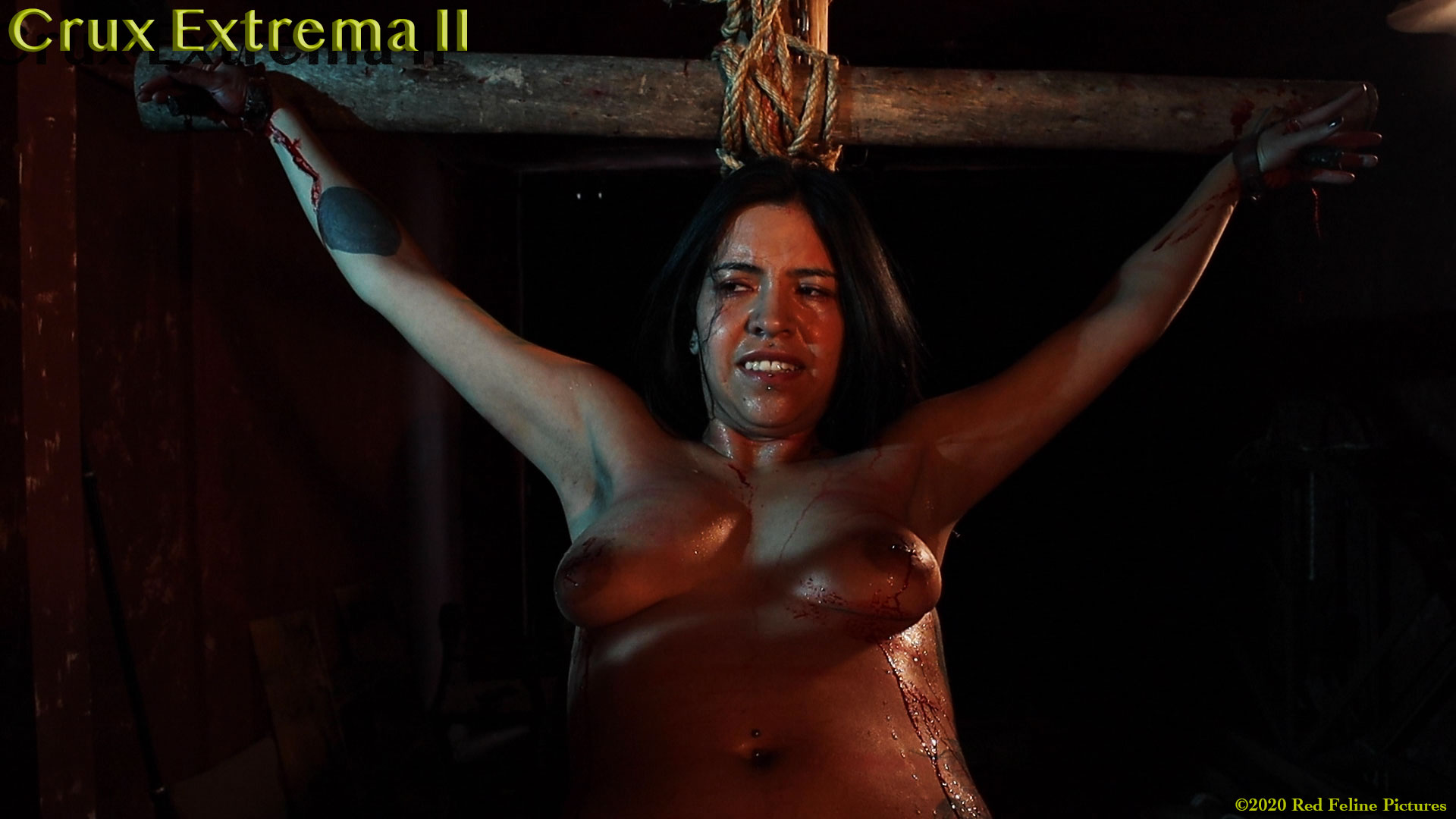 Jac is in putting the finishing touches to CruXtreme II - The Roommate, it includes the building and mixing the soundtrack, checking the color correction and processing the entire movie. It's all technical now, most of the work is done by the computer, the processing of the clip, the processing of the DVDs, the uploading to the store... All of that happening now. Sometime this week I will have the links to purchase the downloads and DVDs of this new, exciting, beautiful film. Yes, beautiful. It's bloody, it's terrifying, it's painful... and yet it is poetically beautiful. 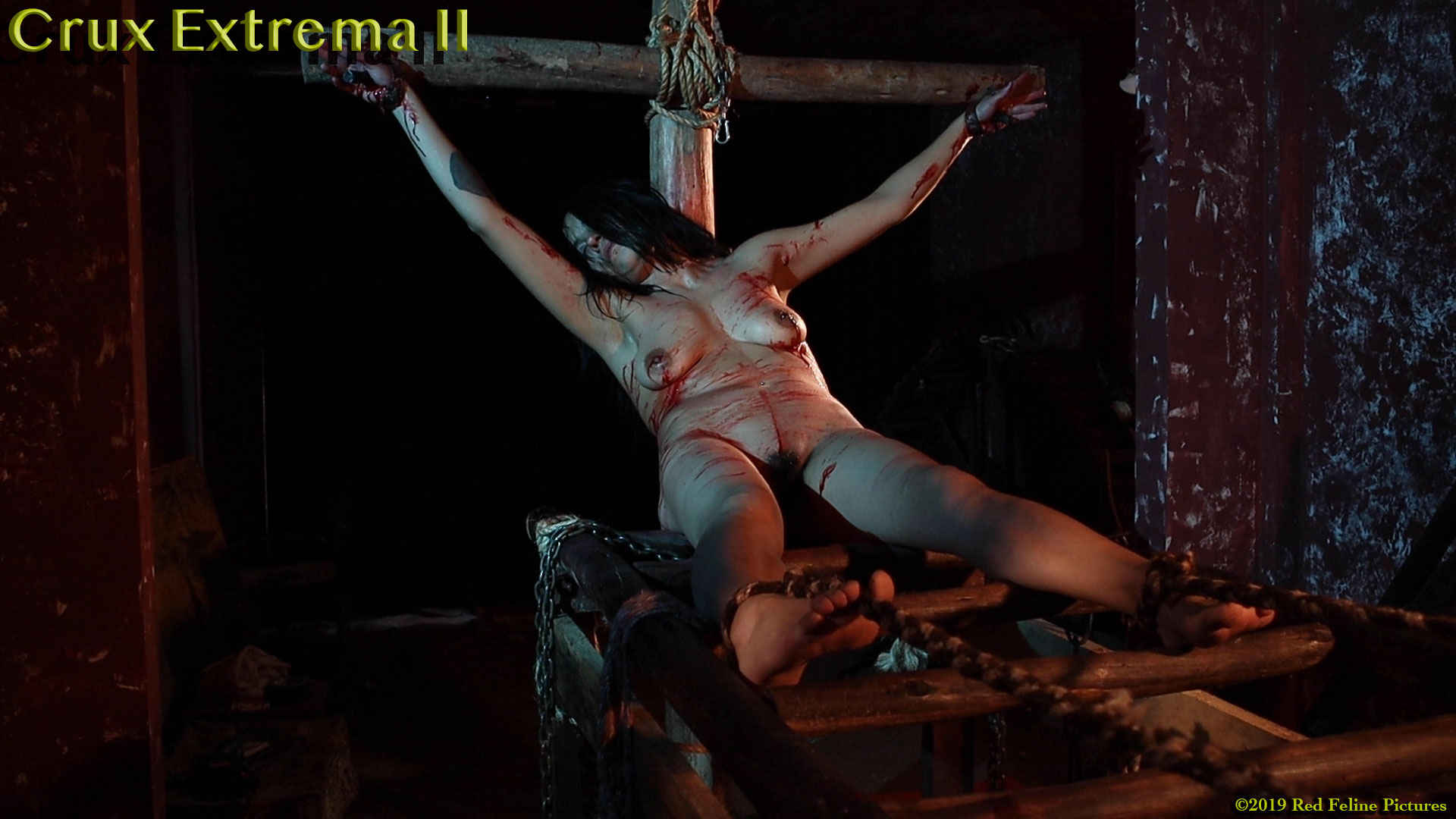 Provost: Good morning. Wonderful to see some small degree of recovery from the ravages of the pandemic. Crux III looks very promising: the tableaux you’ve shared show that Jac’s imagination is in engaged and lovely Dani is prepared to endure. Ten tortures....I certainly hope the bastinado is among them...perhaps before or after she stands on the spikes, arms in strappado .... ah, well...let’s see what awaits. Thank you again, Reine Margot! Cheers!

Life goes on... but with a lot of precautions in the new normal. CruXtreme III is advancing, maybe a bit slowly due to the before mentioned new normal, but advancing. After a few days interruption, because of nature's way of forcing women to pause, a time of great tribulations for beautiful Dani is assured, when she will suffer those ten terrible tortures promised to her by the director.

A bastinado is in Jac's mind after Dani stands on those metal studs to suffer not one, not two, not three, not four, but five nasty tortures, one of which involves the Strappado. There's a nasty moment when Dani will be impaled on a sharp wooden stake and placed on a nasty contraption, her hands and feet shackled together behind her back and the post and then... her tortured feet will suffer the bastinado. 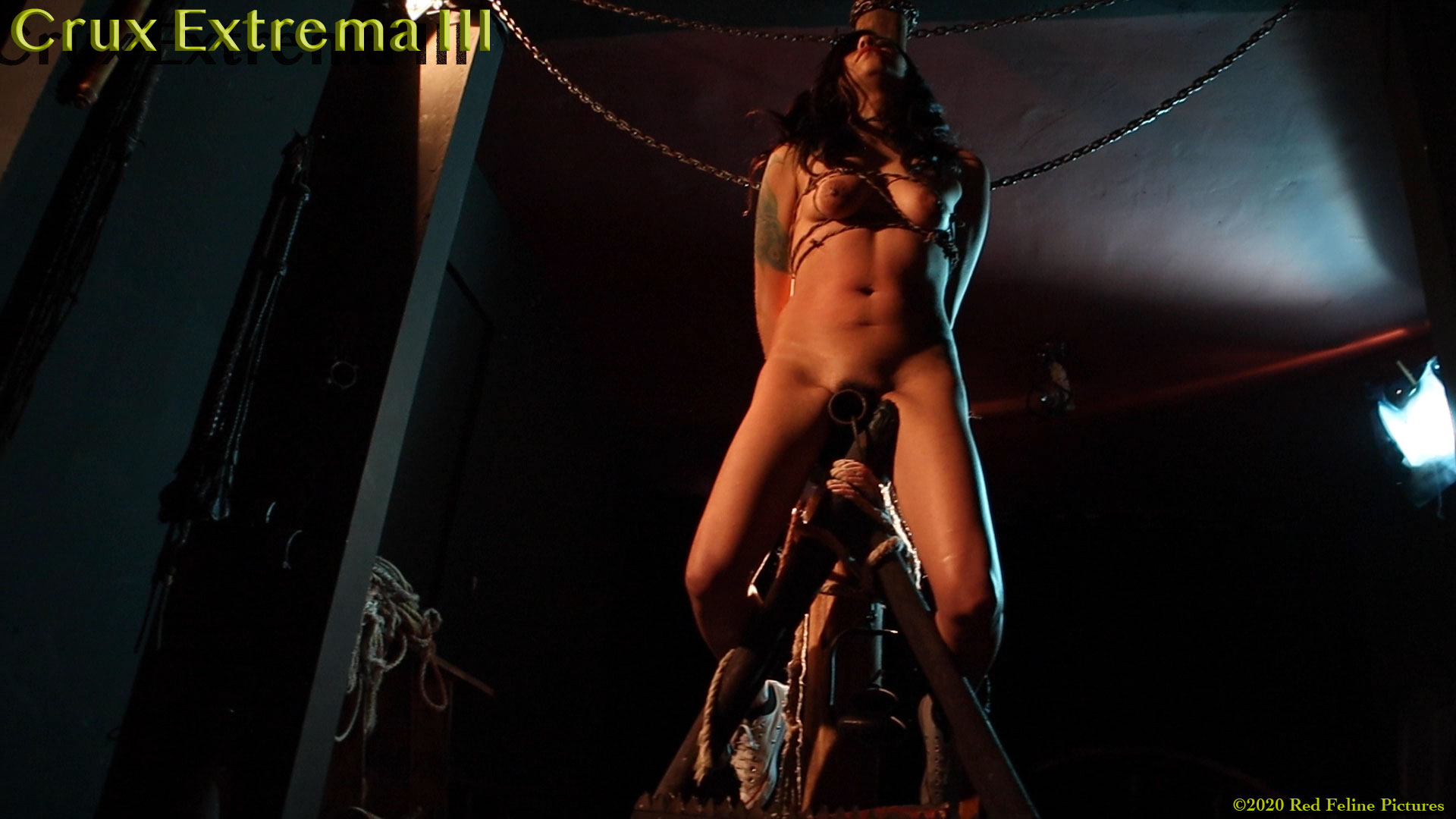 July rushes on, at a furious pace, while we move in slow motion, measuring our activities carefully, keeping our distances from everyone, but the show must go on. Mila confirmed that she will be involved in some productions soon. Dani is committed to more work, Simonne is waiting to hear from Jac to jump in the set... If things were normal, our cast and crew would be so busy, we would not feel time rushing. Instead, we're taking advantage of those few opportunities we have to work in the set.

However, Jac is not having a problem with working at home... he always does that and he has two, sometimes even three computers working for him simultaneously. And that's what is happening this week. He has the opening sequence of CruXtreme III - The Callback all edited with a great soundtrack, titles and credits... READY!... He's also working on many scripts for future movies. 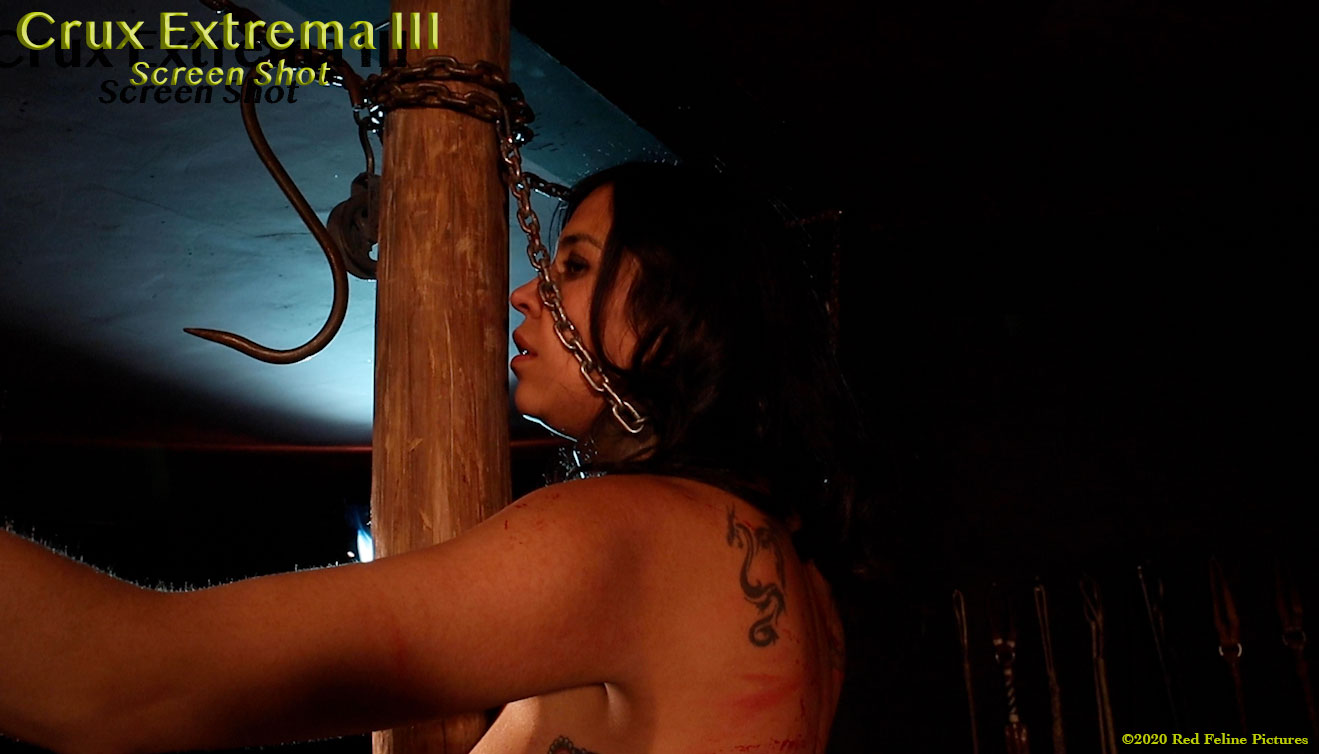 Re: A Ten Torture Promise

Please assure Dani that she will not suffer in vain....there will be an appreciative audience awaiting her ordeal.

Take good care of yourselves in these perilous times: there are real dangers out there.

Re: A Ten Torture Promise