This was that photo I mentioned in the above post.

Aside from the great crying, another thing I like about this clip is the top nudity but with pants on. Just find that hot for some reason. The leather helps too.

Dear Pedro,
now I hope for a next movie with Tatjana (dom) and Amanda (sub).
Please.
Top 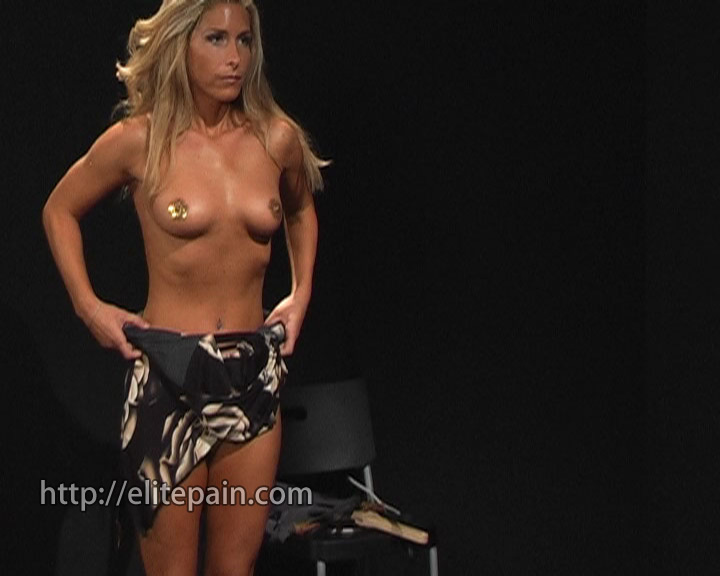 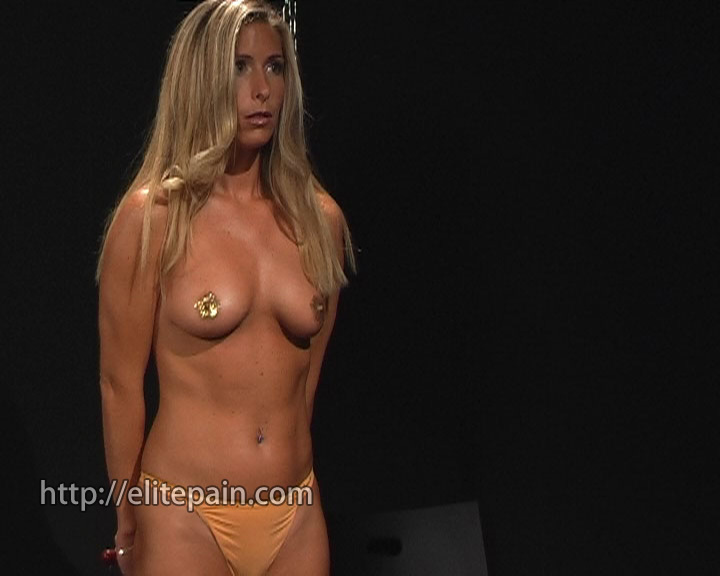 Many thanks Pedro. I. Appreciate the reply and the view.

Many thanks Pedro. I. Appreciate the reply and the view.

She could have been dream Sub. Please make a movie with her as sub.
Top

In "In the Name of Love" she was topless (albeit using her alias name Jessica Lee).

Several comments were made about the humiliation factor entering in..... excellent points. For example the undressing in public view, etc. Another consideration that might work occasionally——during the beginning conversation prior to the actual “game” commencement—- might be nice to enforce some rules of posture or dress..Just For example no crossed legs while seated on the couch, an exposed nipple. Things like that Just to up the discomfort, humiliation, uncomfortable mindset of the submissives The mind after all is THE most powerful sex organ. To play with that submissive mindset might be fun to watch. Maybe????
Top

Pedro wrote:Look at Luna's reaction - simply fucking priceless! But any mute clip from this round is just a shadow of those with sound. RIght now I am posting two clips on twitter for those who want not to see it but listen to the tormented cries of Tatjana... and no matter how much she suffers she keeps her defiance!!!

Wow, Pedro! With this clip you made my heart race. Also the twitter clips are great. I always thought Tatjana is best as dom and it is good to have one dom that is sort of untouchable. Now I revise my opinion wholeheartedly. Now I yearn for a duell with her against Lyen or Amanda. What a sexy suffering!
Top

Pedro wrote:I often try to find out what is behind a given look on someone's face.
In this case I see something like this:

"In the morning I thought I would have great fun whipping this Brazilian chick, and now here I am standing bound to a piece of wood, humiliated and tortured... this is not fun at all..."

A day in the life from Tatjana

In the morning at 8am somewhere in Hungary a beautiful woman is awakening. She stretches and thinks "What a wonderful day, I can whip a beautiful Brazilian and I get paid well for it" After showering, she stands naked in front of the mirror and says, "I really have the most beautiful breasts in the elite club, but no one will ever see them. - It's a shame, actually. Hey my two beauties I promise you will never be touched by a whip.

Somewhat later. "Yes the breast round is the next. Ah the lucky card - hopefully the tripled one. 120 Strokes for this bitch would be a dream."

She says: "The card means that it is not you but Amanda that will be flogged this round." and thinks "Yes, this stupid brasilian bitch belive me."

A little later and one room further. "How they all look enviously at my breasts. They have never seen anything so beautiful."

Then the next bad news. "What amanda supposed to keep flogging - this is so unfair!"

One stroke later. "Oh shit is this painful. Tatjana be strong don't cry."

A couple of strokes later. The tears flow in abundance and Tatjana screams like a baby and thinks: "My reputation as a tough, strong woman is ruined." ...

In the evening of the same day. Tatjana stands naked in front of the mirror. "Oh, my poor breasts were treated so cruelly. But they look so beautiful - so red striped." She looks on her pussy and ass and say: "Oh what have I for a beautiful pussy and a well formed butt! I swear- a whip will never touch them."