Hi, looking for a review of one of Cruel World's offerings - Obstinate Girl Student (Full HD):

The electro scene looks promising but I don't recognize the actress from any of their other stuff. It's always difficult to tell from the limited previews. Has anyone seen it?
Last edited by JDM on Sun Nov 01, 2020 4:40 pm, edited 1 time in total.
Top

Yes a really good if brief scene. There are a few other scenes worth watching (not electro-torture) as have been discussed elsewhere. Some are extremely (and unnecessarily) gory. Still, we all like what we like.
Top

From stories of Slave life: https://www.boundheat.com/trailer/stories-from-slave-life 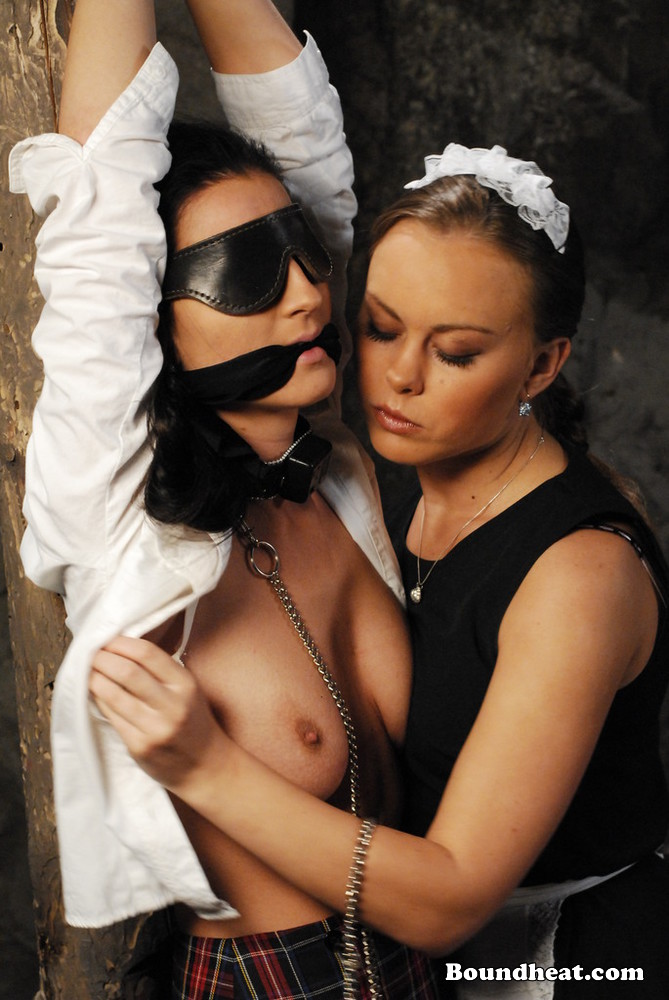 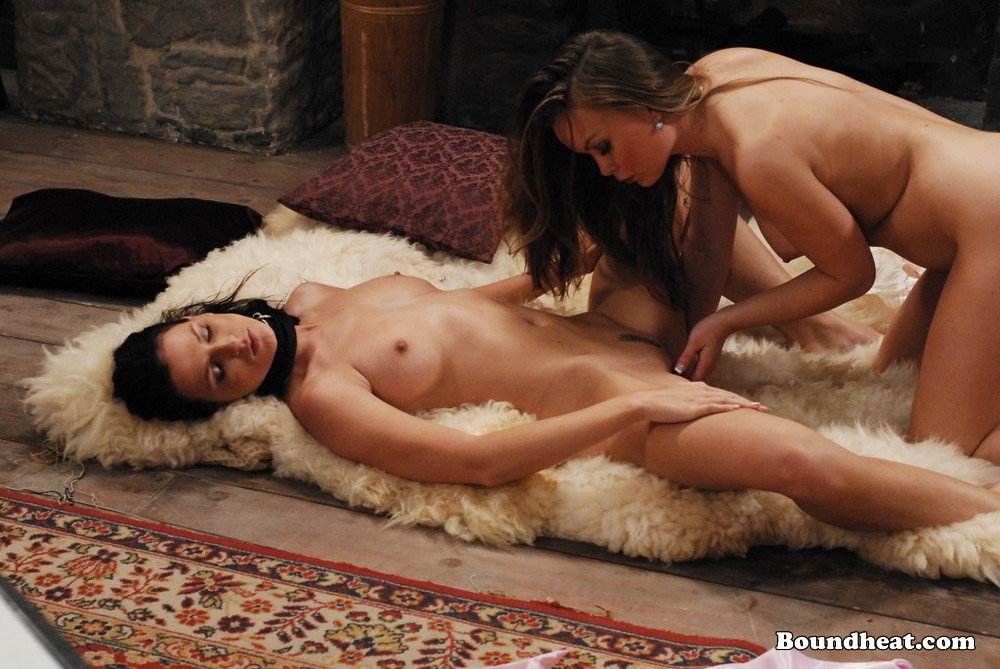 Electricity wrote:The military are torturing this poor young girl in every horrible way.. She screams so hard

Thanks for the video preview, warmly appreciated and it can bring more customers if you sometimes post such previews.
Top

Would love to see preview but I can’t play QuickTime files. However, I do appreciate you posting it.
Top

Bastinado wrote:Would love to see preview but I can’t play QuickTime files. However, I do appreciate you posting it.

Don't click the "quicktime", click the other part and it will download as an mp4.
Gimp fact of life #1; No matter how bad it is, it can and will, get worse.
Top

frog wrote:For further information I include descriptions of the goings on in Argentina during the guerra sucia based on the report of the special commission set up to investigate after the Junta fell in 1983. I will break it up into parts, for it is long.

A CATALOGUE OF INFAMIES

These tortures were the ones administered according to protocol in Argentina (1976-1983), there are some that went beyond the bounds of the protocol and were not usual. One specific example: a metal pipe or tube was inserted up a woman’s vagina or a man’s anus. Into the tube or pipe a rat would be introduced. The rat would then gnaw and bite at the detainees innards trying to find a way out of its prison. I’ve seen this illustrated before in sadistic art, but thought it was just fantasy, that like mine can get carried away.

Some details re the torturers

After a few weeks of torture prisoners could begin to identify voices and get a sense of who was torturing them. Sometimes they could identify the person who was torturing them and tell what his name and rank was. This was particularly so with prisoners who had done their obligatory military service or had been in the military or police. So they could identify the voice of the officer or sergeant who trained them, etc. The reason that voice id became crucial was because detainees were kept constantly blindfolded so they could not see their surroundings.

This was the usual way to begin; it was called “ablandando” (softening up). They were usually pretty savage and included blows to the head and face often times to the point of disfigurement Sometimes the prisoner was given ice to help with the inflammation.
Types of beating (though listed separately they were many times combined):
• With hands (face slaps, slaps to the buttocks or breasts, etc.) and fists (punching the belly, the face, the flanks or chest, broken ribs or sternums happened often) A variant with the hands was “el teléfono” (the phone) (the torturer would hit the prisoner’s ears simultaneously with his cupped hands, this produces a rather nasty ringing sensation that can last for days if the process is done repeatedly. (This is a version of a game played in my school yard, particularly if one sneaked behind the victim so that he/she was not aware of what was about to happen. I got telephoned various times, but I also got my revenge.)
• With feet (kicks to all parts of the body, if the prisoner fell down besides being kicked she would also be trampled, then lifted back up by the hair)
• The round (prisoner in the center of a circle of torturers, she would be beaten and pushed to one side of the circle to be beaten and then pushed into the center again, the process repeated until she did the full round of the circle, if she fell for whatever reason, same treatment as above.)
• Rubber truncheons or rubber night sticks (this is fairly obvious, however, an additional use: the truncheons or night sticks were inserted into the vagina, anus, or mouth)
• Wooden rods (thin wooden rods were used to beat the prisoner on every part of her body, particular attention paid to breasts and nipples, thighs, belly, and calves, soles of feet (bastinado) this was done till blood was drawn) NOTE: After a while the area struck would lose sensitivity and pain would stop, only to return after the beating was over. I once tested hitting my arm with a wooden rod and the sensation eventually becomes dull. The stinging feeling did come back later and it seemed worse than the actual beating, and I did not hit myself extremely hard just hard enough to leave a thin reddish mark.
• Metal pipes or pieces of lumber (you can imagine why this was not used often)

My latest custom should be posted at Cruel World soon. White Rose's electro torture continues. She is sweatier, more tired, and taking harder shocks as they try to break her.

For those who are wondering, the wiring idea was influenced by some of the japanese videos. CW does a great job with this sort of thing.

I'm really liking this actress. They have a great set for her, and she does a great job acting. For those into torture on it's own without much story or dialog, these are great productions.