CruXtreme II - The Roommate
Is Here! 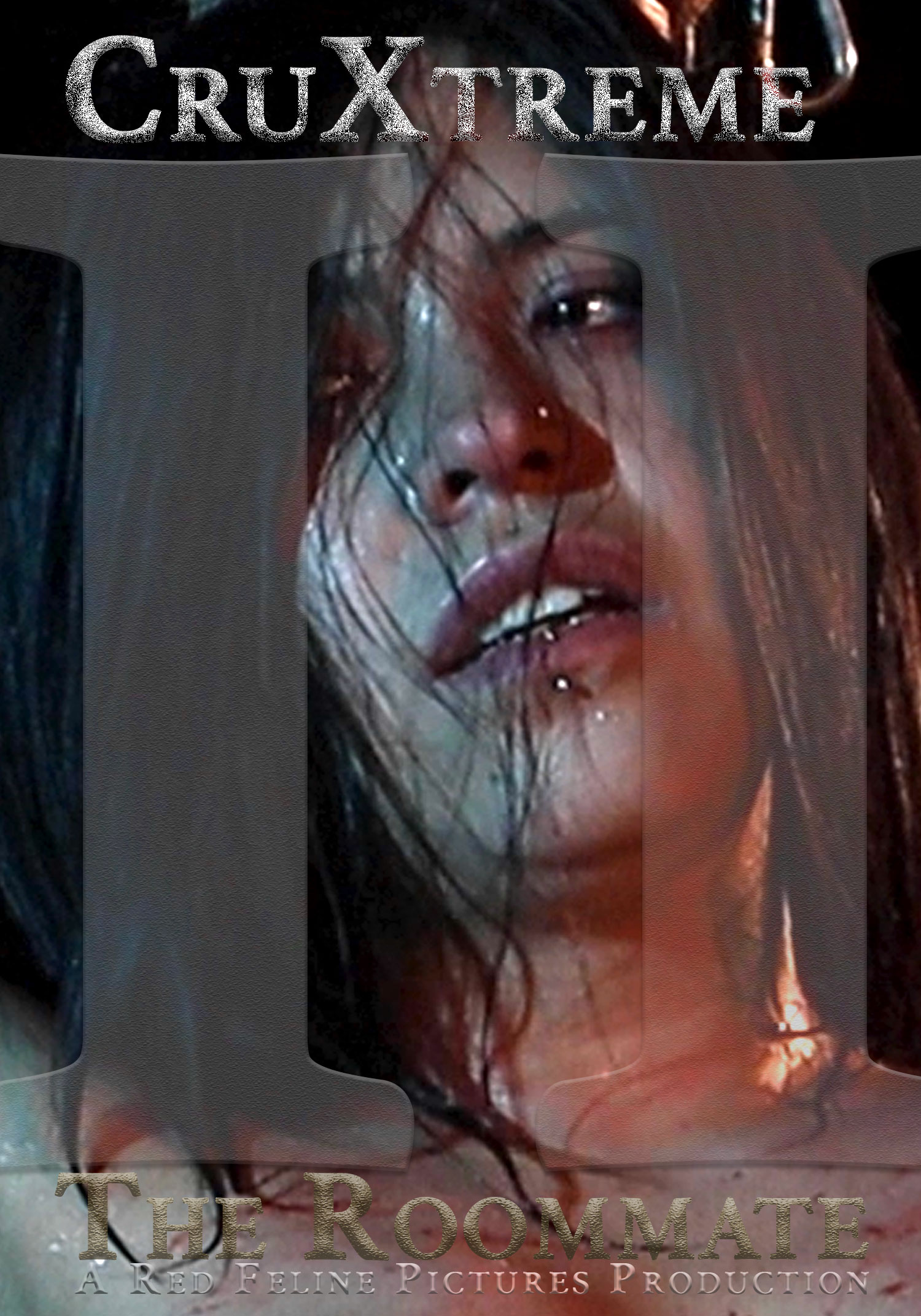 After a long time, longer than expected, the second film in the CruXtreme Series is FINALLY OUT!

CruXtreme II - The Roommate has a simple premise.

A beautiful young woman responds to an add for a room for rent and ventures to a house where she hopes to find a place to live while building her life in a new city. As she enters the house, she likes what she sees. The place is sunny, warm, cozy, full of plants. 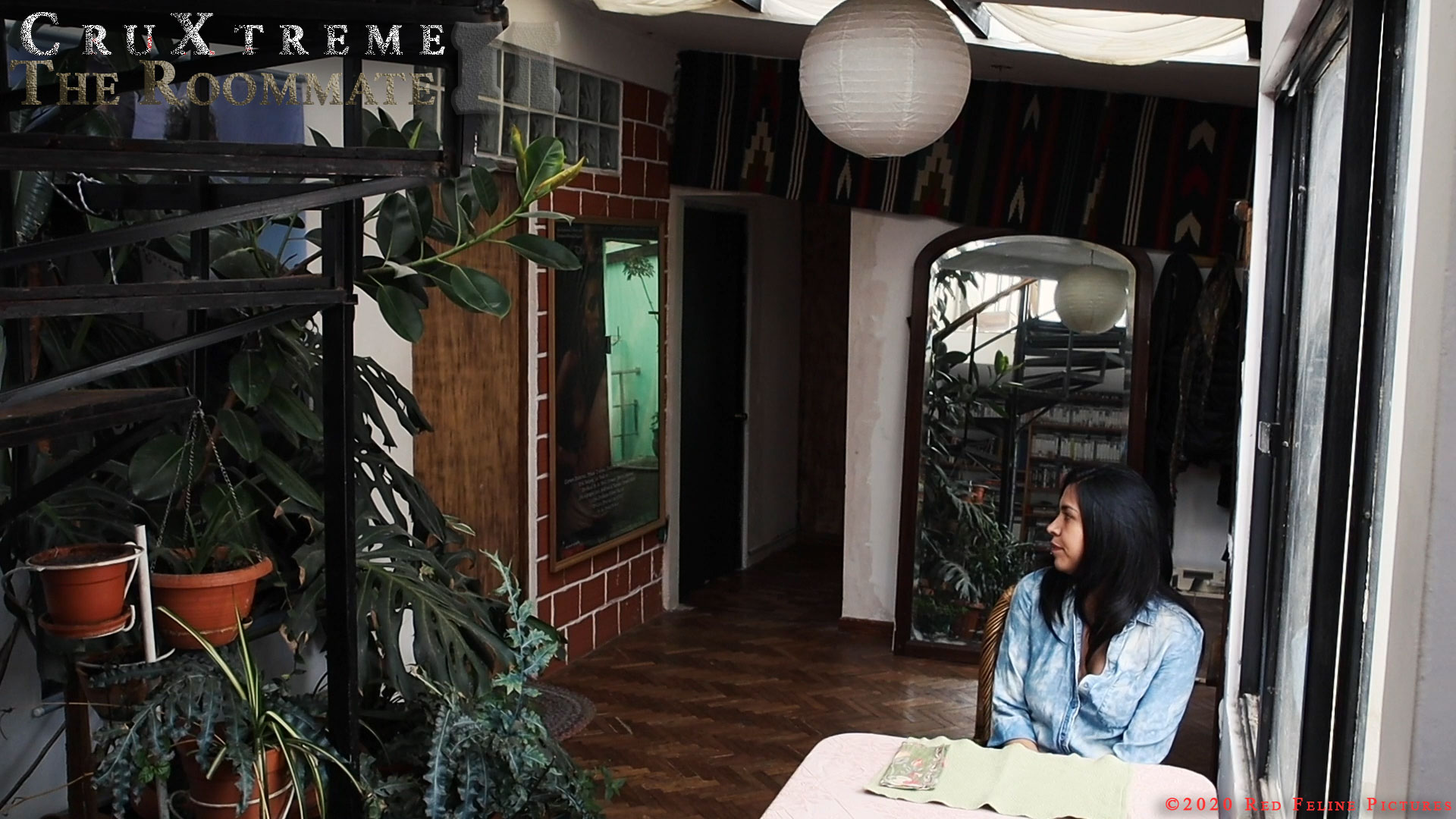 The man who owns the place offers her a drink, she must be thirsty. As she drinks, the woman explains that she left her hometown in search for something better for herself and that she's looking for a job at a bar, or restaurant. 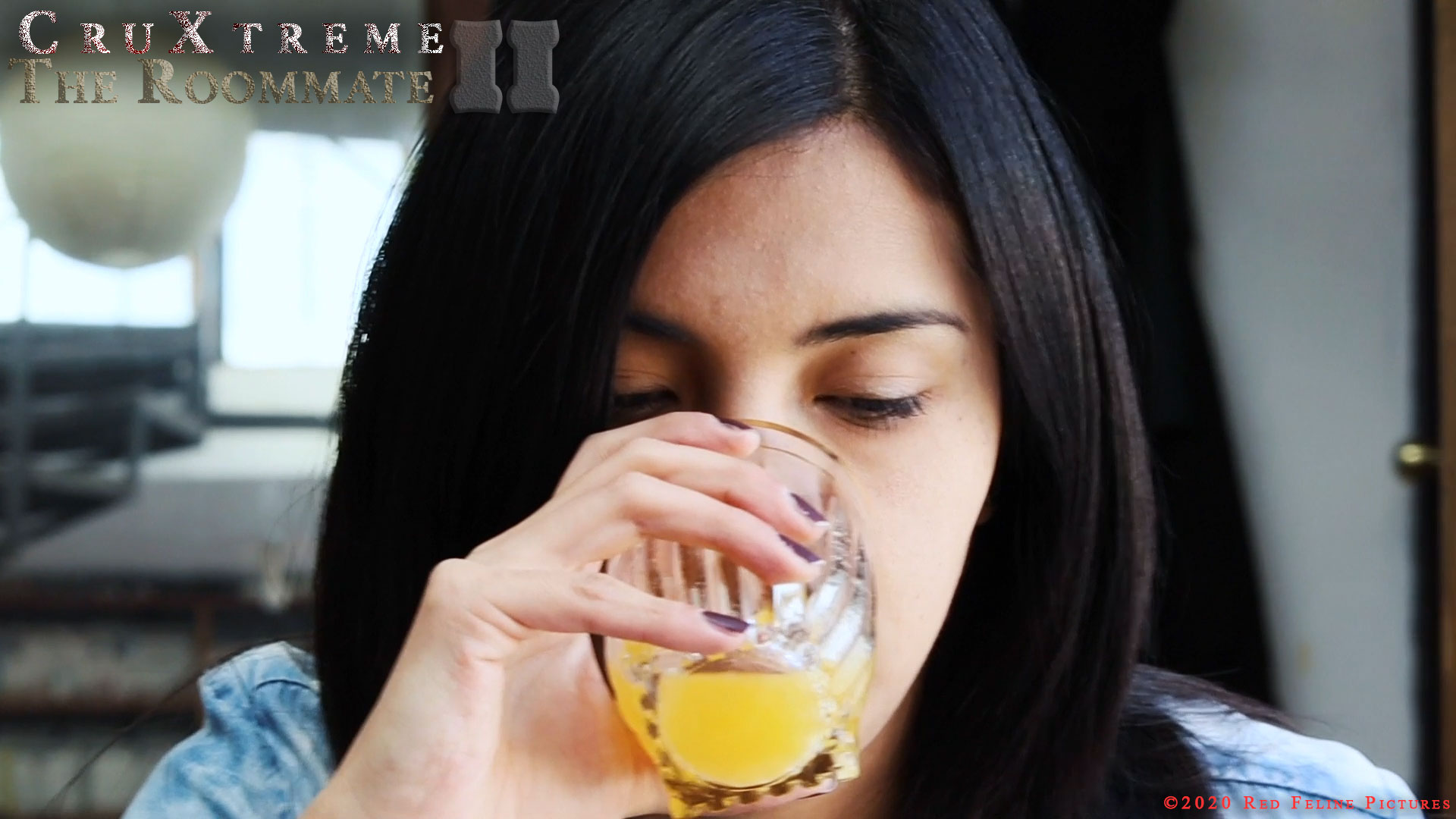 After a few moments she begins to feel dizzy, tired. "I'll show you to your room" the man says kindly.

As they enter the dark room she notices that there's no bed in the room, but she's too disoriented and faint to react. She is stunned but can't do anything to protect herself when the man takes her shirt off and bends her over what looks like a medieval rack, tying her wrists to the opposite sides of the long wooden contraption. 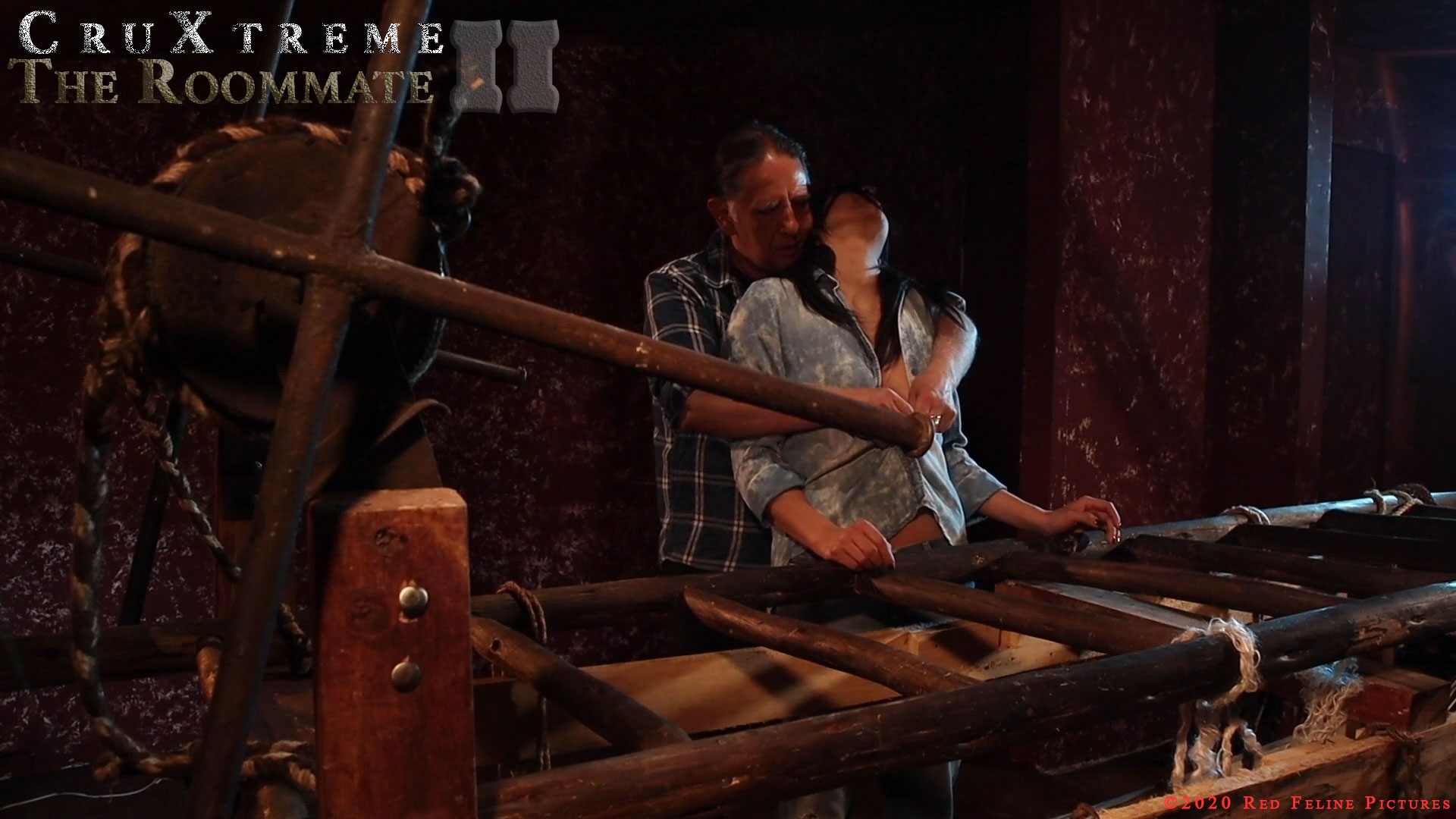 As she recovers her bearings, the young woman learns that she found more than just a room, she has entered a depraved lair where she will suffer the torments of hell at the hands of her new roommate.