Our Heroines In Lockdown

Our Heroines In Lockdown

What do our lovely and beautiful heroines do during the long, long Lockdown? 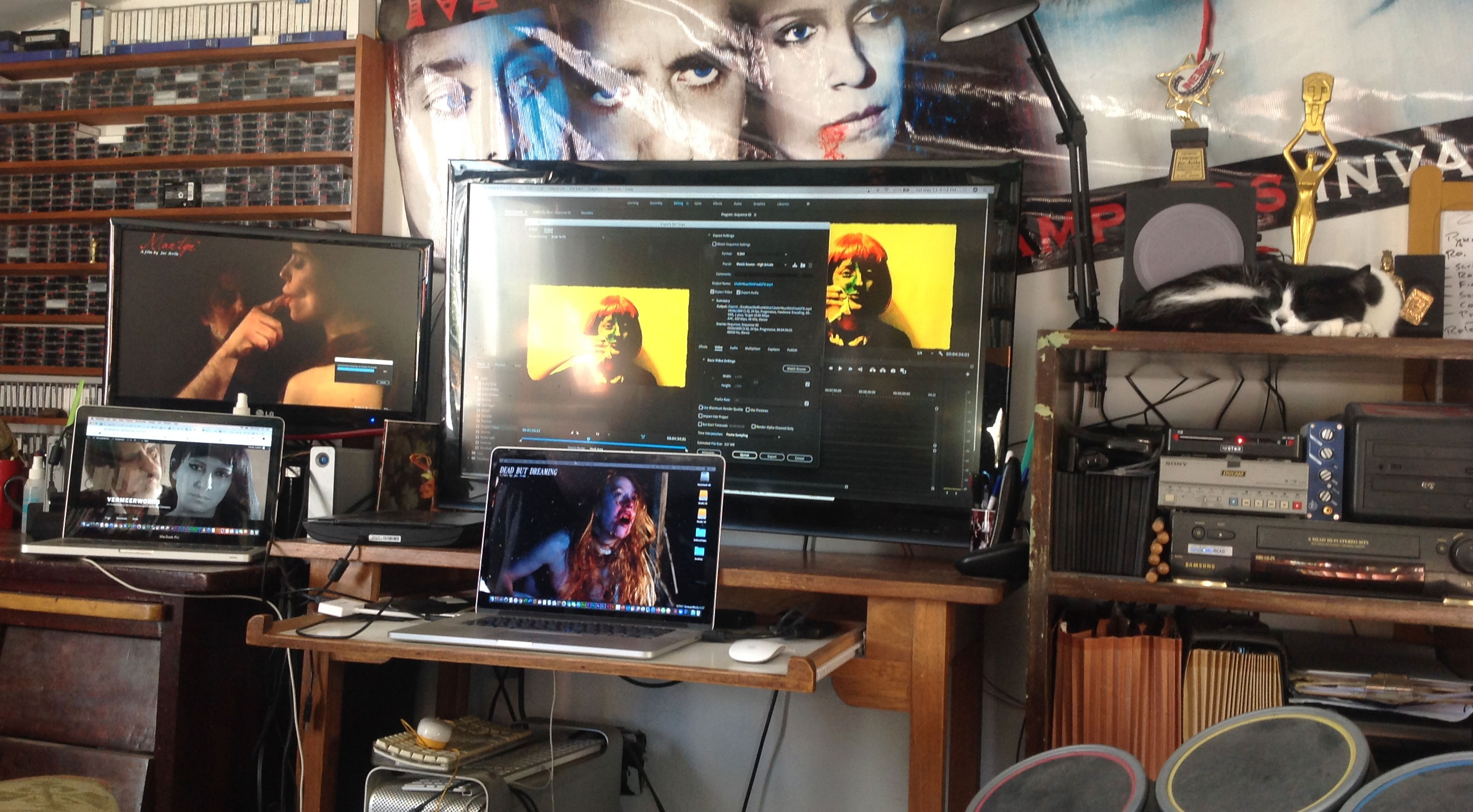 In these days of Lockdown, some of our heroines are doing what they can with what they do in their life. Amy, unable to go to a sound studio to record sound effects for her new film Rucker The Trucker, built one in her closet, sound proofed enough to record all those gruesome screams her film requires. At the same time zooming in to teach her film students, organize film seminars across the US and more. 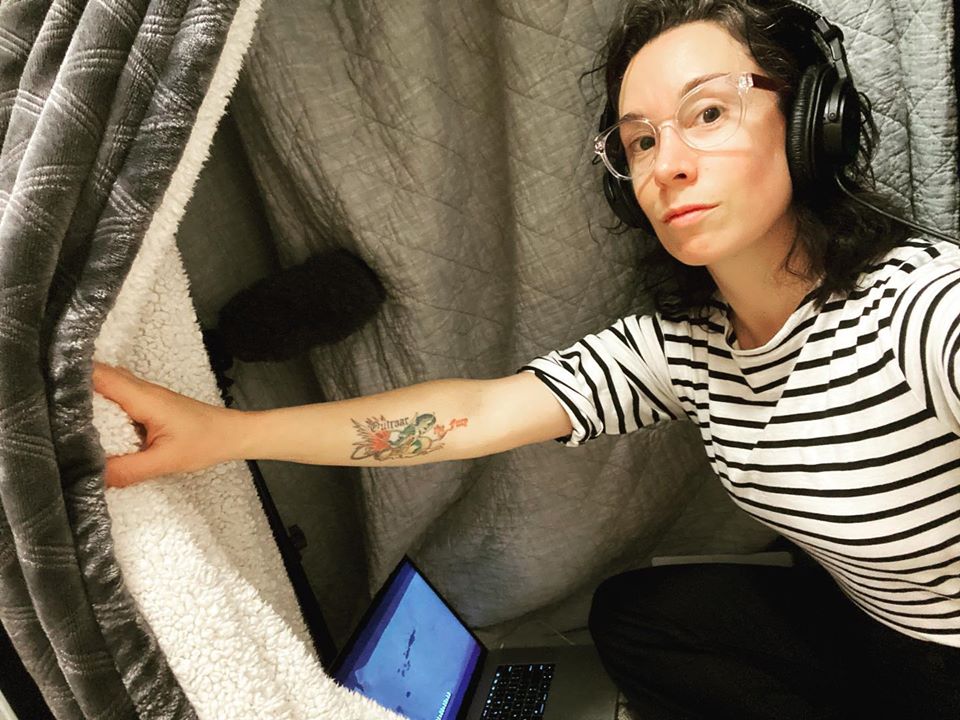 In the meantime, our beautiful Camille, who moved from Paris to the country side of France for a bit, expecting to spend a couple of weeks, not a couple of months, away from her theatrical activities, worked to make the lockdown of the nearby town, a more enjoyable time. Her crew of clowns, with the proper City Hall permits, went around the streets of town performing for the enjoyment of all, specially the children who watched how their street turned into a circus. Camille is the one  in red with the old bicycle. 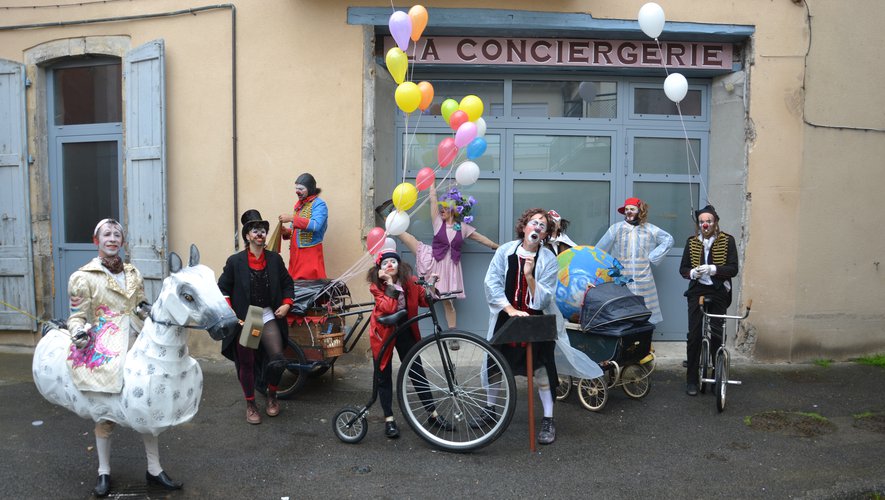 Meanwhile, Dani too had to stay home, not only missing the production time with Jac, but unable to go host her TV Show. So, the TV execs and those who run the show, decided that their hosts should do it from home. So, Dani, with the assistance of her cell phone, hosted her show from the comfort of her apartment. Her guests were also at their homes, of course. The program's hashtag was #quedateencasa (stay home) 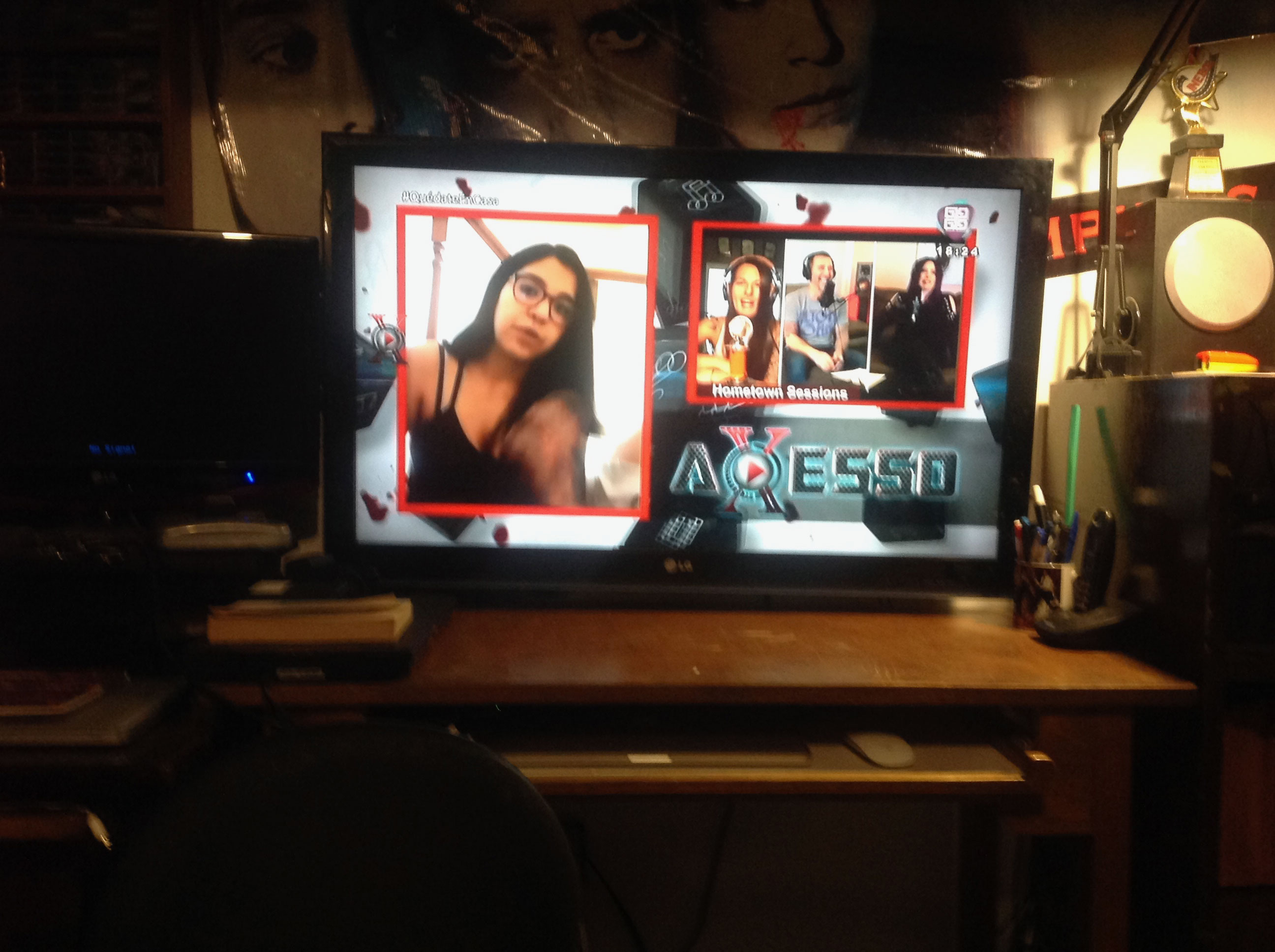 Meanwhile, Jac, missing his heroines a lot, took most of his time to edit films, write scripts, prepare photos for promotion, search for inspiration, drink beer, look after his cats and more. The multiple screens in his editing corner showing all those different images he works with. One of those works was a music video, where Simonne of Monxa Mala fame plays the lead. While, at the same time, editing the up and coming film CruXtreme II - The Roommate. 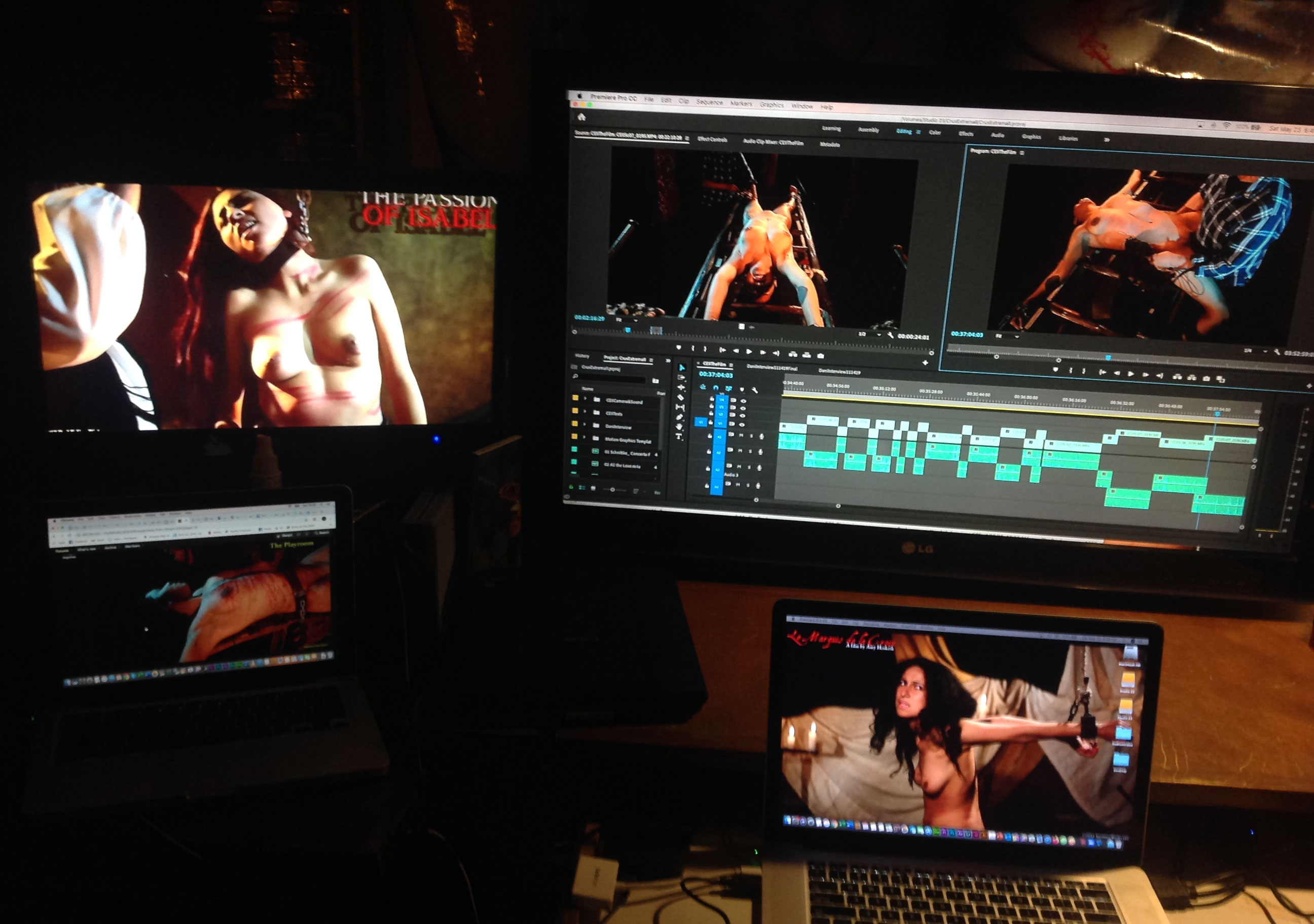 As the the world takes baby steps to return to some form of normalcy, we're all getting ready for what is to come. Hopefully Dani and Jac will return to the set to shoot the third film of the CruXtreme Series.

Users browsing this forum: No registered users and 6 guests